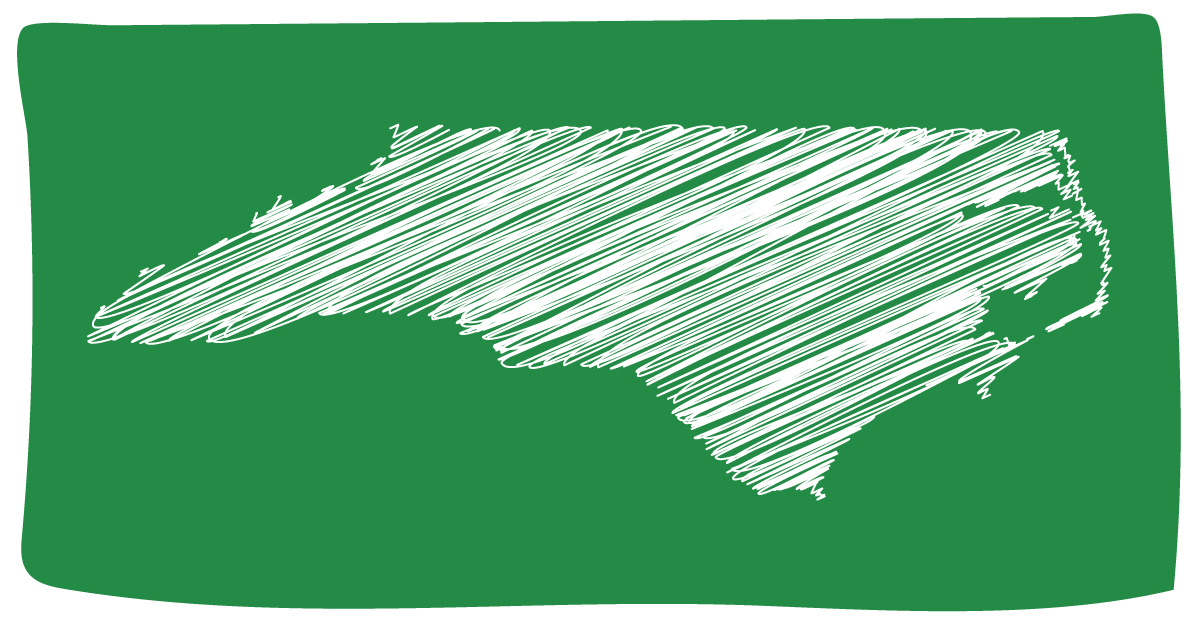 We haven't reviewed any presidential candidates yet, but check back soon!

Cal Cunningham
Excellent Click to read about our ranking scales

Cal Cunningham is an  Ex-State Sen and Attorney. Rank: Excellent

One of the things we really like about Cal is that he has already been endorsed by the League of Conservation Voters. He’s made strides during his tenure as a state senator to keep the green economy in North Carolina expanding and alive. He knows that solar energy is one of NC’s biggest green energy producers, and he promises to keep that industry spreading across the state, providing good jobs and investing in rural areas.

Cunningham was also the Vice President of a company called WasteZero, which focuses on providing communities the tools they need to reduce waste, increase useful recycling habits, and manage the financial and environmental costs of trash. WasteZero is a certified B-corp, and the work that Cunningham did here was impactful for many communities and their ecosystems.

Cunningham has the political background necessary to make his experience working in the green economy to fix climate change issues to Congress and be effective, and he has an in depth understanding of the environmental issues facing North Carolina. He has our vote.

Erica Smith
Good Click to read about our ranking scales

Smith has some solid stances, but there are a few gaps in her platform and presentation that bring her down a little.

On the plus side, she supports expanding and updating state-wide infrastructure, protecting fisheries and wildlife, and would like to see the solar and wind energy sectors expand. These are all great steps for North Carolina. The eco-tourism that the fisheries and wildlife preserves bring in will continue to bring revenue to the state in addition to protecting coastlines and ecosystems. Her main talking point is definitely increasing the federal response to natural disasters and updating buildings and other infrastructure to withstand the damaging weather patterns that are becoming prevalent with climate change. She proposed that new legislation be introduced to implement target goals for carbon-generation and emission reduction. She wants to change up the response plans from the government so that when natural disaster strikes, more people are better taken care of.

She does have a few cons, however. Instead of eliminating dirty energy sources, she suggests we move them out of the flood plains in the hope that this will reduce water pollution. We like to see more proactive and practical solutions, like moving away from dirty energy and pollutants altogether. Smith also would like to launch more satellites to monitor incoming inclement weather patterns to help with evacuations. Launching more satellites will continue to clutter our atmosphere, and hinder scientists from further study of our universe and atmosphere.

Smith has a solid platform, but she has some areas of weakness, bringing down her overall rank.

Trevor Fuller
Good Click to read about our ranking scales

One of our favorite parts of Fuller’s campaign is that he realizes that change needs to happen now, and he is willing to fight for it. He views climate change as one of the biggest issues affecting North Carolina, pointing out the disastrous hurricanes Matthew and Florence. He also has experience in politics, currently serving as a Mecklenburg County Commissioner and having practiced law for 25 years.

Fuller believes the Green New Deal is a great way to protect communities from the disasters caused by climate change, while simultaneously reducing emissions. On top of this, the policies he supports create jobs for local communities. This shows his intention to set North Carolina and the rest of the U.S. on the track to sustainability. Trevor understands how urgent climate change is and we believe that he will fight to improve life for future generations.

Larry Holmquist
Bad Click to read about our ranking scales

Holmquist doesn’t have terribly much to say on climate change and energy production other than raving about how overzealous environmentalists are ruining the country economically. That’s actually all he has to say on the subject.

Sharon Hudson
Bad Click to read about our ranking scales

Hudson states she would rather be hiking than many other things, but she’s in a lot of denial about how those hiking trails and beautiful vistas will be preserved if our climate keeps getting hotter and hotter because of dirty energy production. Her stance on increasing and strengthening environmental preservation laws or lessening solar tariffs or addressing cancer clusters is that economically, she can’t see it as viable, and she doesn’t have the vision to make sure the people of North Carolina benefit from environmental protections.

Thom Tillis
Bad Click to read about our ranking scales

Tillis has been an incumbent since 2015. Here is his Campaign Site. His LCV lifetime score is at 7%.

Tillis is a giant contradiction. His website states that he’s done quite a lot for the North Carolina green energy industry, and that he particularly supports solar energy. However, he’s done nothing to support solar energy production or reduction in tariffs since his election to Congress in 2014. His work to support solar energy ended at the same time his tenure in the North Carolina General Assembly did. His work in Congress has been to “urge” the Trump administration to “right-size” the solar tariff, which is basically a lot like lip service without any tangible results. His urgings have done nothing to change his own stances when it comes to voting, and he’s steady when it comes to voting party lines instead of enacting his own call to bipartisan efforts. Additionally, his voting record has consistently favored dirty energy production over promotion of green energy, especially with his support of the Keystone XL Sands Pipeline, offshore drilling revenue sharing (which would directly and negatively impact North Carolina’s eco-tourism and shoreline industries, such as fishing) and supported recalling various aspects of the Clean Water Act.

Overall, seems like Tillis is drawing on his successes before he made it to Congress to make it seem like he’s a climate champion. We vote that you vote him out of Congress.

Atul Goel
Unknown Click to read about our ranking scales

Goel does not provide any information on his environmental stances or climate change platform.

Kevin Hayes
Unknown Click to read about our ranking scales

Kevin Hayes is a State Party Vice Chair. He does not have a website.

Paul Wright
Unknown Click to read about our ranking scales

Wright has very little to say about environmentalism or climate change, but he does make it a point to take a stance on GMO farming. GMO farming has divided the sustainability community for years, and definitely has its pros and cons. Wright wants the government to quit subsidizing farmers who use GMO seeds, and instead subsidize farms that focus on organic farming. Other than that, he doesn’t have much to say about climate change.

Shannon Bray
Unknown Click to read about our ranking scales

Shannon Bray  is a Cybersecurity Professional. Rank: Unknown
Bray does not have any information available on her sustainability platform.

Steve Swenson
Unknown Click to read about our ranking scales

Steve Swenson Swenson has limited information about himself and his platform. Rank: Unknown

Steve Williams
Unknown Click to read about our ranking scales

Steven Williams  is a logistics Manager. Rank: Unknown
Williams does not provide information on his environmental or climate change platform.

Find your district using the search functionality below:

We never store your address. We use it to look up your congressional district using the Google Civic Information API, then immediately discard it. If you prefer, you can find your district manually instead.